Stanford is surrounded by some of the finest bike riding destinations and activities in the world. The local cities of Palo Alto, Menlo Park, Los Altos and Mountain View have great shopping areas for all your needs or desires from the basics to the exotic. Each of these four communities and five others, including Stanford, from San Francisco to San Jose are a Bicycle Friendly Community. These are official designations by the League of American Bicyclists and represent the greatest concentration of such communities in the United States. The San Francisco Bay Area, and the area behind Stanford over to the Pacific in particular, has some of the finest road and mountain biking. For example, the Tour of California international professional road race has featured the Bay Area, including Stanford in 2008, each year right from its start in 2006. The Bay Area has hundreds of bike routes and trails that you can do on your own, and there are a very large number of regular group rides that you can join. All of us at the shop have been riding in the area for many years. Stop by and we can help you get focused on the destinations and rides that fit your desires.

Following are sources of information on the routes and trails and on the group rides, and just a few photos of what you have to look forward to. All the photos shown on this page are within 10 miles of Stanford except one, which is on the coast at Half Moon Bay about 30 miles from Stanford. 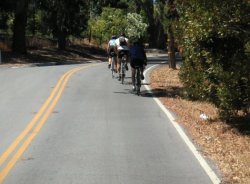 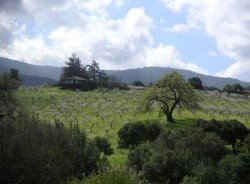 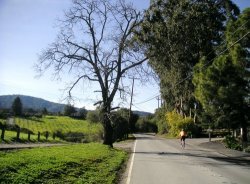 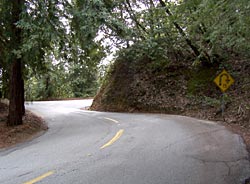 Stanford Parking & Transportation Services - a bike route map that covers a radius of about 5 miles from Stanford.  Free copy at the Campus Bike Shop

Rides In the Bay Area - maps of several bike routes, 10 to 60 mile loops, including trips to the ocean

BikeMaps.net - many maps around Stanford and throughout the world, or create your own

Here are three maps that are great! They are available here at the Campus Bike Shop and at other local bike shops

San Mateo County Bicycle Transportation Map, by Barclay Maps - Covers all the bike routes along the San Francisco Bay from San Mateo/Foster City to the hills behind Stanford 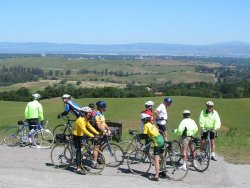 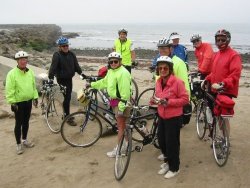 Skyline Cycling Club - click on Weekly Rides to see the available road rides (and for some, route sheets), most of which include the Stanford area (our own John Schaefer leads three of their rides each week) 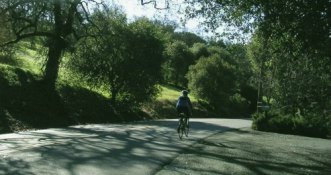 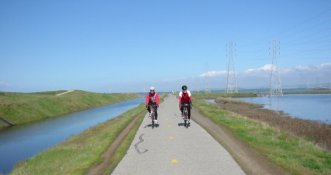